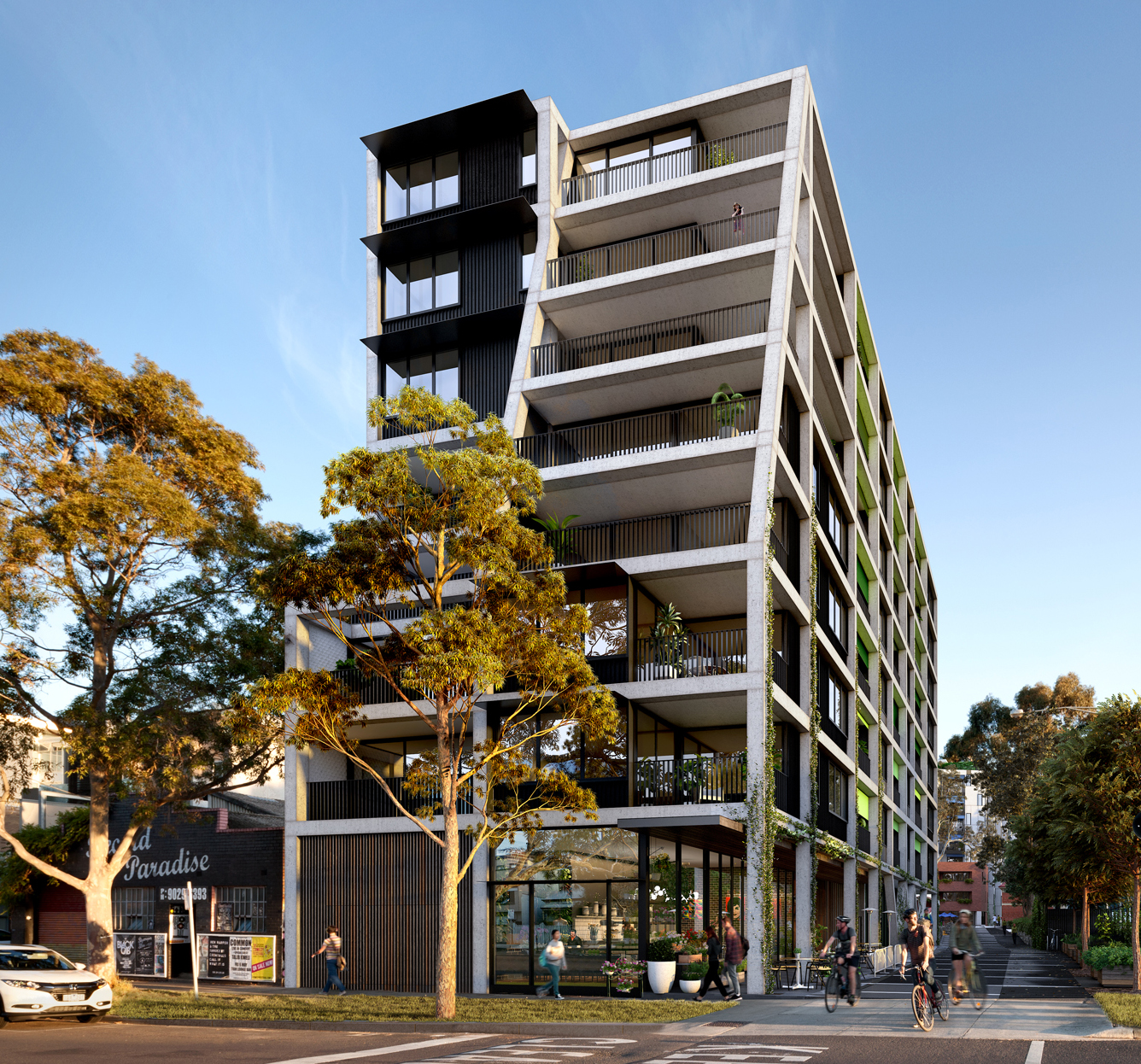 The on-site Display Showroom showcases a full-size kitchen and bathroom along with a full precinct model. Open on Sat & Sun 11am-1pm and Wed 4:30-6:30pm at 17 Union Street, Brunswick.

Both functionality and aesthetics have been carefully considered by Neometro, Clare Cousins Architects and BKK Architects in their collaboration that brings you 17 Union Street. The 1, 2 and 3 bedroom apartments have already proven popular with architects, interior designers and those in the design world. The spaces feel streamlined and simple, with subtle styling features such as a timber feature wall, in-built shelving, track lighting, oak floorboards, stainless steel benchtop and timber handles. This attention to detail creates a home that is welcoming and liveable, allowing for spacious apartment living.

Each apartment features a balcony with shade awning included. Secure parking and storage is located at basement level. A large secure, dedicated bike storage is on ground level.

17 Union St is located in the heart of Brunswick, on the cusp of Parkville and a stone’s throw to Princes Park. Situated amongst cafes, restaurants and shopping, the 17 Union St apartments are centred around walkability and sustainable transport. With the city accessible via Royal Parade, bike path, tram and train from Jewell Station directly into the CBD, 17 Union St is perfectly positioned for a city-life with community feel.

Enquire about this project 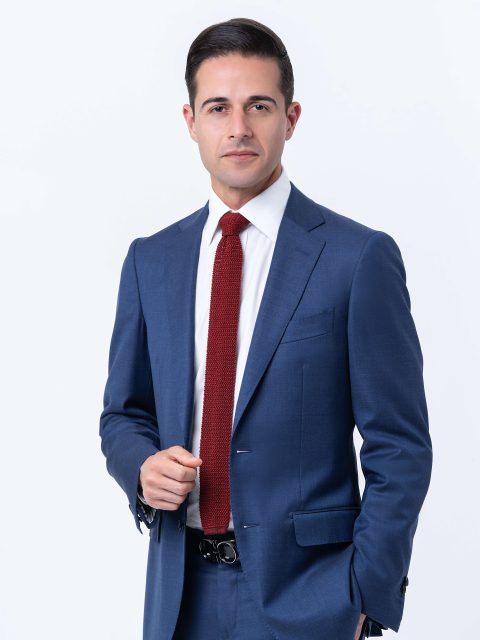 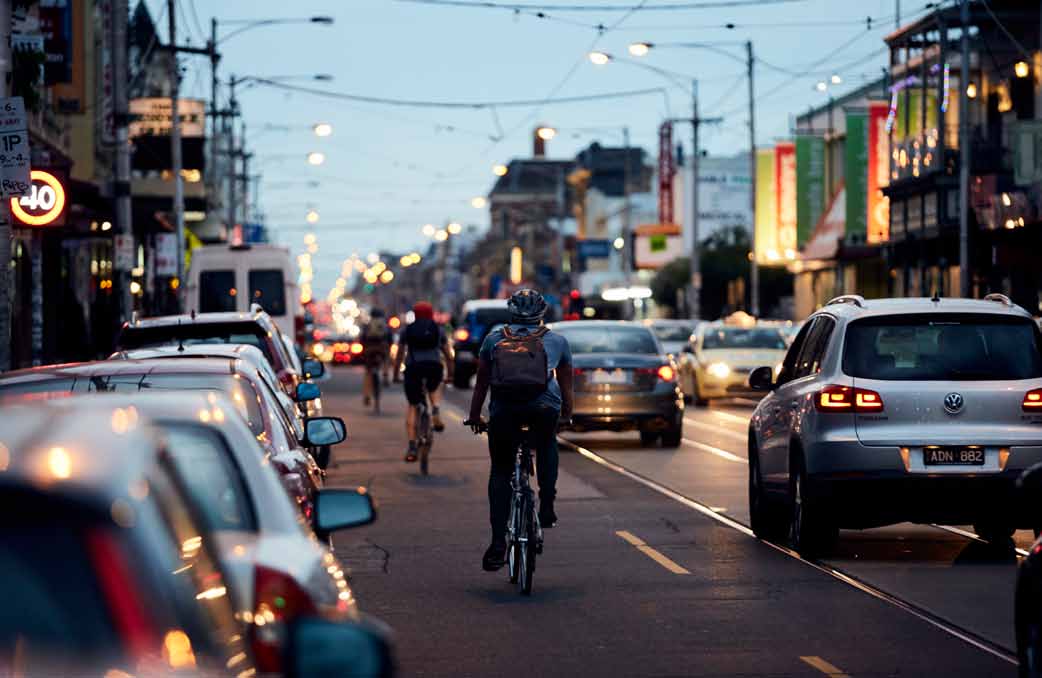 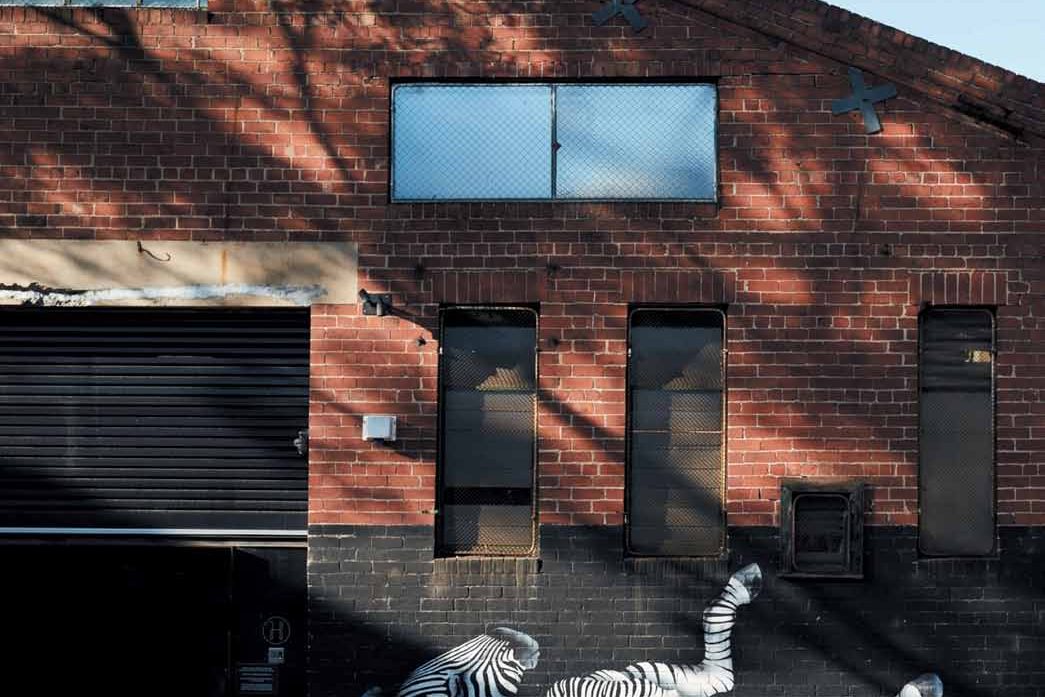 A multicultural and increasingly hip ‘hood just north of town.

Make yourself at home among the young, independent, bike-riding souls, as well as older people still living the inner city life, both with and without kids.

If you want to sample both traditional culture and up-to-the-minute cafe culture, Brunswick has it all stitched up with its earthy charms and artful community

Brunswick is a dense urban enclave, its narrow sidestreets full of largely Victorian homes, but modern apartment developments are starting to add a new flavour.

Brunswick is a dynamic area with a palpable energy brought to it by a recent influx of young, artsy, independents digging the multicultural vibe.

Brunswick was once a multicultural area with a heavy European flavour, but recent years have seen a boom in gentrification and an influx of young, hip people, as well as a broader range of immigrants. Today’s Brunswick is a lively mix of cultures amidst an incredibly happening cafe, restaurant and bar scene.

Brunswick is incredibly popular with young, independent people who love its multiculture, its cafe culture and its location just a quick pedal north of the city. But you’ll find plenty of older residents also in the mix, either as singles or as family units.

Brunswick’s main thoroughfare is Sydney Road, a delicious bustle of Middle Eastern bakeries, hip cafes with vinyl spinning on the turntable, artisan giftware and Italian bridal shops. Trams lumber up the street while locals zip around on their bikes, getting groceries from Barkly Square, going for a swim at the Brunswick Baths, seeing an exhibition in the Town Hall’s Counihan Gallery or meeting for a drink at the Sporting Club Hotel or any number of neat bars, although nearby Lygon Street rivals Sydney Road for its hip eateries.

Brunswick is well serviced by trains and trams, and there are a number of schools in and around the area too. 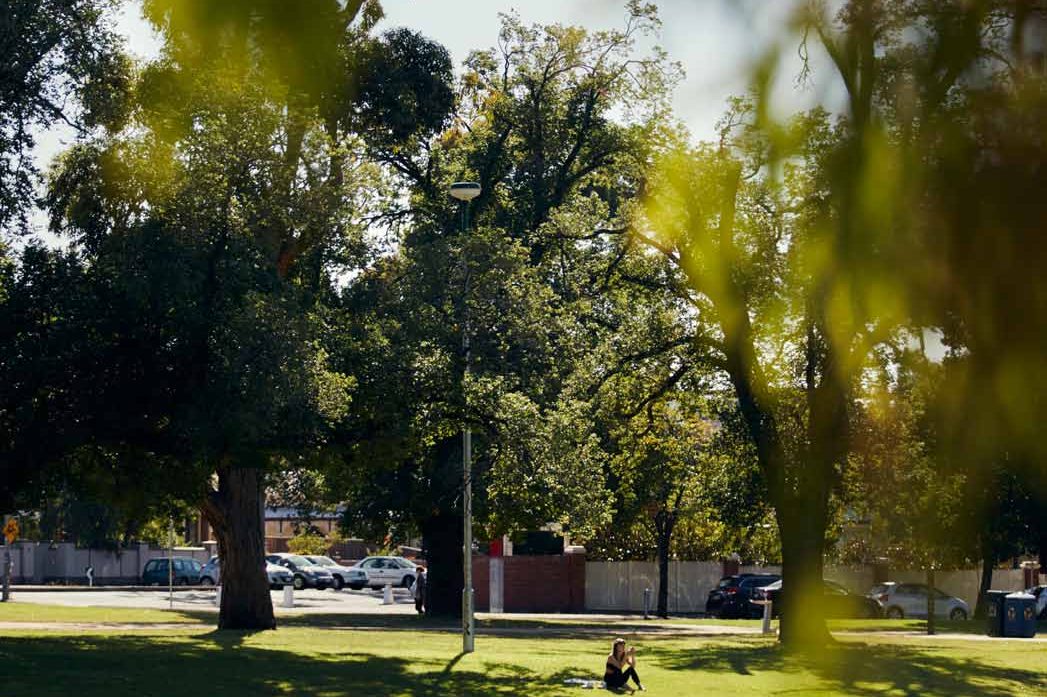 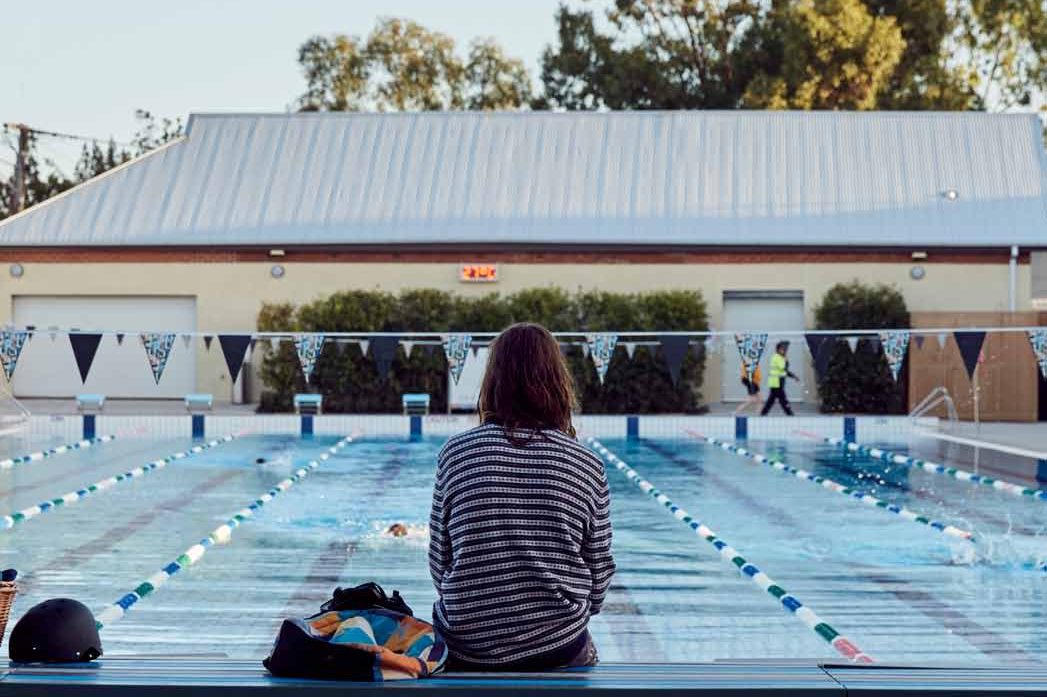